We are a not-for-profit organisation providing support groups for adults in the Hawkesbury, Penrith and Blue Mountains local government areas. The Network offers a safe space for people to meet and express their feelings, within the bounds of confidentiality, compassion and support.

Our history and vision

Our story begins with a forum in Penrith on 30th October 2008 for families bereaved by suicide and community members interested in learning more. This forum was an initiative led by Genean Beetson as a way to raise awareness of suicide prevention programs and bereavement support networks. Genean has been working for a local funeral service provider at the time and had noticed an increase in suicide-related deaths.

Many of those who attended the forum expressed their interest in participating in a support group being set up in Penrith, and in early 2019 The Network (then known as the Western Sydney Suicide Prevention and Support Network) was incorporated.

The Network was, and has always been, about embracing and supporting our community.

Over the years, we have maintained our strength and determination to make a difference in the lives of those bereaved by suicide. Our motivation has never wavered, however challenges and divergent views made it necessary for us to revaluate our focus and to revisit the question: which local communities should we work in?

So, in 2016, we made some changes. We decided to concentrate our efforts on the Wentworth Primary Health Network and the Nepean Blue Mountains Local Health District that operate in the Blue Mountains, Hawkesbury, Lithgow and Penrith Local Government Areas.

Bereavement Support Groups have always been a core activity for The Network, with the Penrith Support Group running monthly since the beginning. With our renewed focus, the Windsor Support Group was successfully established in late 2016 with a health professional facilitating the fortnightly meetings.

In early 2020, The Network undertook a strategic review to evaluate of all our activities. We decided to embrace a more simplified approach and adopted the name ‘The Network.’ As with our previous incarnation, the vision to support people bereaved by suicide in the community is the inspiration and motivation for all that we are and all that we do.

What is suicide bereavement?

To lose a loved one prematurely through their suicide can be devastating. For every suicide, there are many people directly affected. This can include family, friends, colleagues and the wider community. As with any type of grief, it is essential to look after yourself emotionally and physically, and to seek help when you need it.

There is also a recognised stigma around suicide. This can make it difficult for people to express their grief and to get the necessary support and validation for their loss. Connecting and finding support with people who are going through a similar experience can be very powerful. It can be a relief to talk openly with people who understand. As a result, a system of support becomes a crucial part of the healing process, especially within a safe environment where emotions can be shared.

Bereavement associated with suicide is complex. The combination of trauma and grief can be overwhelming, and is often accompanied by a number of other emotions: loss, anger, rejection, blame, remorse, guilt, stigma, isolation, shame, embarrassment and helplessness (B. Feigelman & Feigelman, 2008). 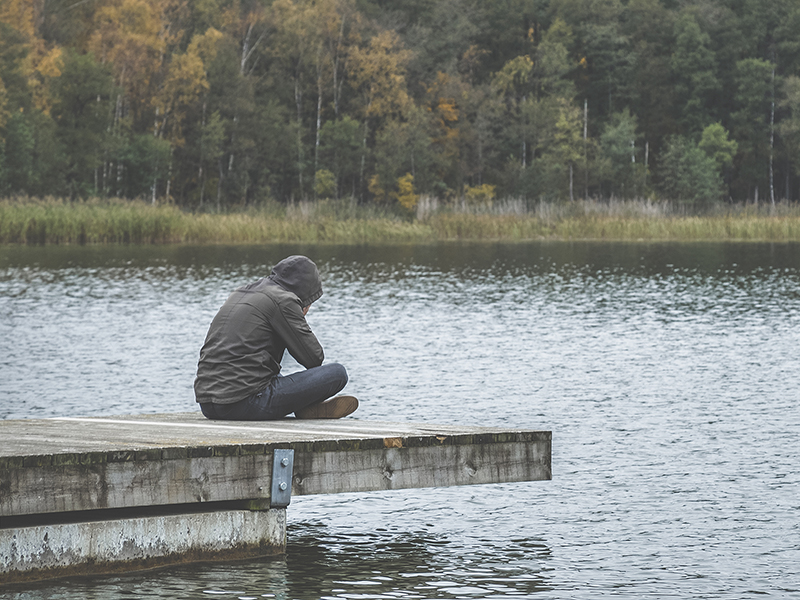 If you are experiencing a medical emergency, Call 000

If you know someone who could benefit from joining one of our support groups, why not share our brochure with them.